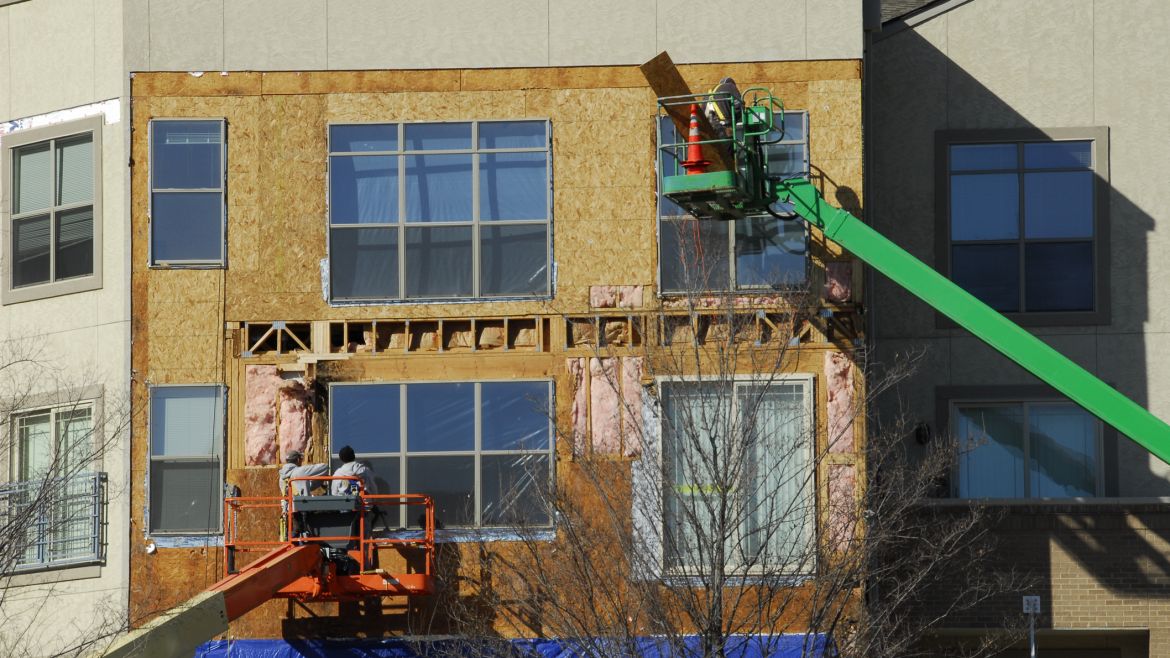 Once upon a time, there were two brothers – John and Michael – who were both new to real estate development. They each purchased a parcel of vacant land next door to each other with the intent of building six-story apartment buildings. Both brothers hired a general contractor (GC) to oversee construction activity; entered into a contract containing hold harmless, indemnification and additional insured language in their favor; and were included as additional insureds (AI) on the GC’s general liability policy. They both knew their AI status would not protect them completely throughout the course of construction, so the brothers obtained additional insurance options:

During and after the course of construction, they had several issues occur in which their coverage came into play – and the brothers learned what their policies truly covered. One of them, however, had to learn the hard way.

During construction
Within the first weeks of the project, there was a terrible ice storm that caused two pedestrians to slip on ice on each of John’s and Michael’s properties. Were both of them covered?

Several weeks later, the spring weather allowed construction to continue. The contractors were trying to make up for lost time and got a little sloppy, leaving their tools on the sidewalk. On John’s property, a pedestrian tripped over a hammer. In this case, John’s OCP policy coverage was triggered because the accident was a result of construction activities. Thankfully, the rest of construction finished with no further incidents.

After construction
After construction was completed, the brothers both decided that managing the apartments would be too much for them and converted their apartment buildings into condominiums. It didn’t take long for all of their units to sell. Things were looking up. But, about a year after completion, both John and Michael received urgent calls.

The information contained in this article was compiled from sources believed to be reliable for informational purposes only. Any and all information contained herein is not intended to constitute advice (particularly, not legal or risk management advice). Accordingly, if you should require such advice, please consult with the appropriate advisers. The accuracy of this information is not guaranteed and Argo Group US Inc. and its affiliates assume no liability in connection with this article. Neither Argo Group Us Inc. nor its affiliates undertake any obligation to publicly update or revise any of this information, whether to reflect new information, future developments, events or circumstances, or otherwise. The subject matter of this article is not intended to be construed as a solicitation, offer, advice, recommendation, or any other service with regard to any type of insurance product underwritten by individual member companies of Argo Group US Inc.