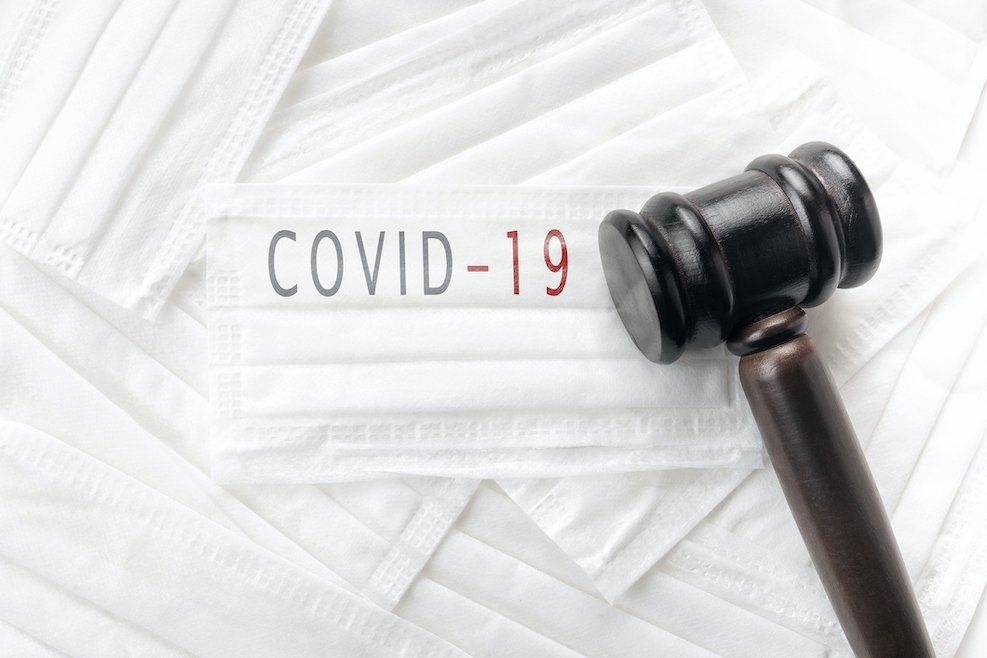 In January, Uber and Lyft were among a group of companies that opposed the bill, arguing their workers prefer the flexibility of making their own schedules as independent contractors. However, in early August, a California judge granted a preliminary injunction, pending further action by the court, that required Uber and Lyft to stop classifying their drivers as independent contractors. California Attorney General Xavier Becerrareferred to Uber’s and Lyft’s actions as an unlawful misclassification of their drivers and wants to see both companies play by the rules. This includes putting a stop to the practice and getting drivers the workplace protections they deserve while litigation continues. The order is set to go into effect after 10 days, as the companies requested a brief stay during the appeal process. Just last week, California’s labor commissioner announced lawsuits against the companies, alleging wage theft due to misclassification. The commission seeks to recover wages it believes are owed to drivers currently classified as contractors.

A number of driving services like Uber and Lyft feel that classifying drivers as employees isn’t a sustainable business model. They argue that AB5 could drive companies out of California simply due to the high costs — including having to compensate drivers for their time spent awaiting ride requests and paying costs associated with workers’ compensation. Currently, a number of gig economy companies have been funding an effort to change AB5 through a ballot measure, and they have engaged in talks aimed at securing some type of compromise with labor leaders and lawmakers for legislation to amend the law as it is written. As updates on AB5 continue to rollout, insurance brokers with employer clients in California should stay informed and proactively advise clients accordingly to avoid possible noncompliance issues.

Kristi is an experienced litigator and transaction attorney who represents clients in business transactions and litigation disputes. Her litigation practice focuses on trade secrets, unfair business competition, insurance law and complex business disputes with a focus on insurance-related issues.