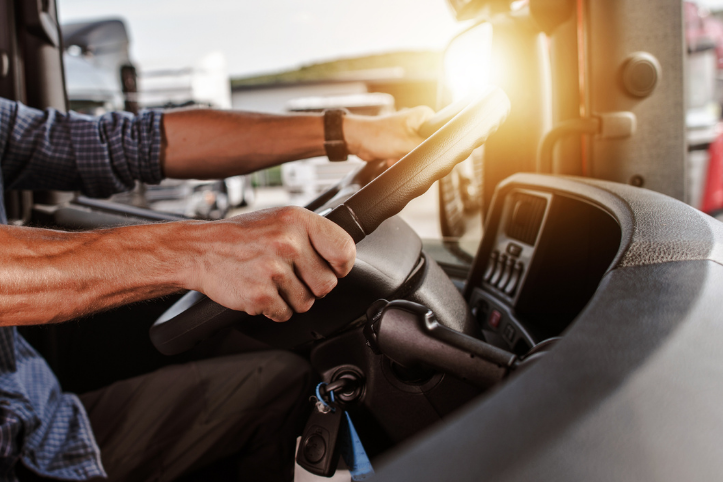 On May 25, the U.S. Solicitor General advocated for the Supreme Court to deny the review of the California Trucking Association (“CTA”) case that challenges the application of the AB5 independent contractor law. The Court agreed and has granted an injunction to prohibit the enforcement of AB5 with respect to the trucking industry.

According to the North American Transportation Association, the CTA has diligently pursued an injunction against the application of AB5 — the law that imposes the restrictive, three-pronged ABC test to determine the worker status of an independent contractor or employee — claiming that the law preempts state laws relating to prices, routes and services of motor carriers. Currently, AB5 applies to every employer in California and sets the standard that all workers are to be considered employees unless proven otherwise.

The Solicitor General, in response to the suspension of the review, said: “Although the circuits have reached differing outcomes with respect to the preemption of the ABC test, those case-specific decisions do not create a conflict warranting this Court’s review.” The Solicitor General went on to note that the need to resolve a threshold issue of state law, specifically whether motor carriers and owner-operators fall within the business-to-business exemption under California law, has made this case a poor vehicle when it comes to addressing the issue and thus, further review is simply unwarranted.

The CTA litigation is eagerly awaiting a decision regarding the petition and is expected to file a response brief in the coming months, with an anticipated decision to be made sometime in June. However, due to the timing of the Court’s summer session, it is possible that the petition will not be until the fall session in October.

According to Transport Topic News, should the Court decide to follow the recommendation and not hear the case, the law would shift from the current test to the stricter ABC test to determine whether an owner-operator should be reclassified as a carrier employee.

Over the next several months we will continue to see developments to the California trucking case and the state’s AB5 law unfold. The California Insurance Wholesalers Association remains diligent in helping you and your clients stay informed regarding updates to this and other laws that can impact business operations.

Can Security Guards Be Liable for Negligence?