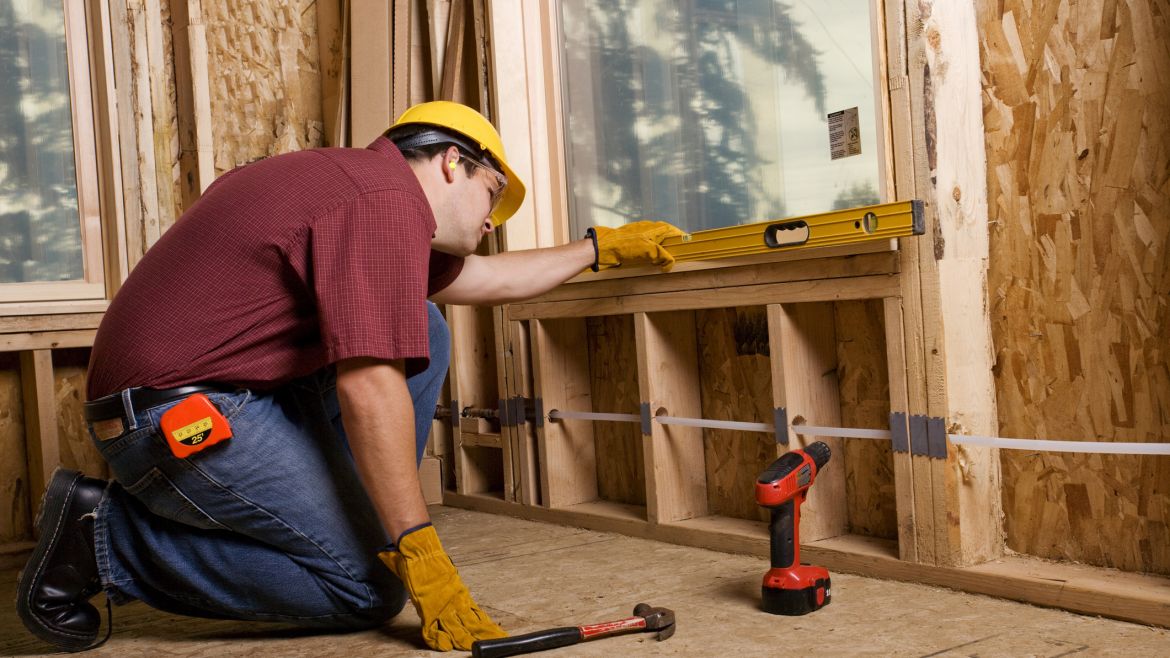 Under California indemnity law, standard liability insurance policies provide that the insurer must both indemnify and defend the insured against claims within the scope of the policy coverage. Therefore, it’s standard practice for agency and producer agreements to require one or both parties to indemnify the other and to include defense and obligation costs arising from that defense obligation. In some instances, these agreements refer to defense costs as well as defense obligations.

As the developer, builder and general contractor of a Huntington Beach residential building project, J.M. Peters Co. (JMP) contracted with Weather Shield Manufacturing (WSM) to supply wood-framed windows for the building. In the contract, WSM promised to (1) indemnify and hold JMP harmless against all claims for damages, loss and/or theft of homeowner’s personal property growing out of the execution of WSM’s work and (2) at WSM’s own expense, to defend any suit or action brought against JMP founded upon the claim of such damage, loss or theft.

The owners of the completed homes sued JMP, WSM and others involved in the construction project, along with the project’s principal subcontractor, Darrow the Framing Corporation, which was responsible for the framing and installation of the windows. The lawsuit claimed that due to the improperly designed and installed windows, the new homes suffered extensive damage. JMP cross-claimed against all parties sued by the, alleging that under the subcontract provisions, the cross-defendant subcontractors owed JMP duties of indemnity and defense against the homeowners’ complaints, and that the subcontractors had a “present” duty to provide, and JMP had a “present” right to receive, a contractual defense. JMP sought both (1) express indemnity for amounts paid to the homeowners in settlement and (2) under the duty-to-defend provisions of WSM’s subcontract, attorney fees and expenses incurred by JMP in defending itself against the homeowners’ lawsuits.

According to Agents of America.com, Civil Code Section 2778 sets forth general rules for the interpretation of indemnity contracts, “unless a contrary intention appears.” If not forbidden by other, more specific statutes, the obligations set forth in Section 2778 are thus deemed included in every indemnity agreement unless the parties indicate otherwise. In other words, this analysis can apply to disputes and contracts outside of construction.

While this particular case specifically addresses the impact of producer agreements under California law, experts believe that courts in other jurisdictions may find similar defense obligations concealed in indemnity agreements across the nation and beyond just construction.