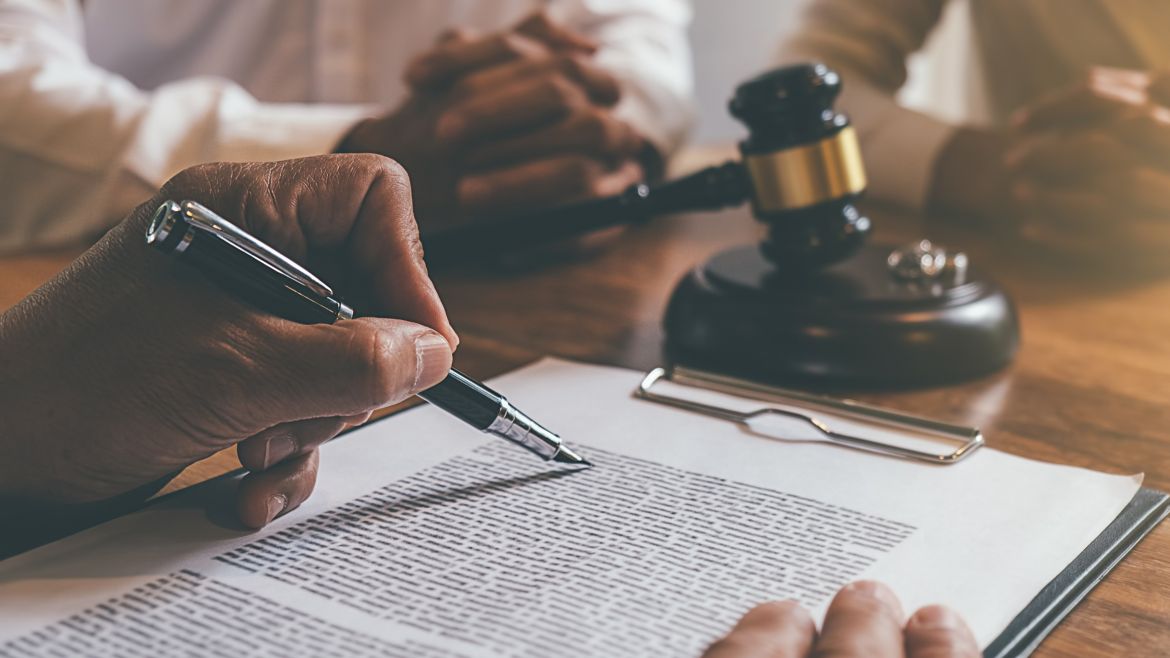 In early spring, a decision was handed down in the case of Montrose Chemical Corporation of California v. The Superior Court of Los Angeles County. The final ruling gave policyholders with long-tail environmental claims a potentially big triumph, allowing policies within each policy period to be stacked vertically. The ruling entitled access to otherwise available coverage under any excess policy once the coverage exhausted all underlying excess policies for the same policy period.


The case and the verdict
Between 1947 and 1982, Montrose Chemical Corp. was sued for causing continuous environmental damage in the Los Angeles area. When the corporation attempted to use its liability insurance to cover claim costs, it found that it had continuous primary insurance as well as layers of excess insurance from 1961 to 1985. The company argued that it was entitled to coverage under any associated policy once it had exhausted all underlying excess coverage for the same policy period. However, insurers involved argued that Montrose could call on an excess policy, but only after it had exhausted every lower-level excess policy covering the relevant years.
Eventually the case reached the California Supreme Court, where — based on insurance policy language, the background principals of insurance law and the reasonable expectations of the parties — the ruling was handed down in favor of Montrose and permitted policies within each policy period to be stacked vertically.

Conclusion
When a loss is within a single limit, the insured can recover from that insurer, and the insurer then may seek contribution from other insurers of the risk. However, when a single limit is insufficient, the Supreme Court holds that stacking of limits will apply. This “all sums with stacking” approach effectively treats all triggered policies as one coverage with a limit equal to the sum of the individual policy limits.