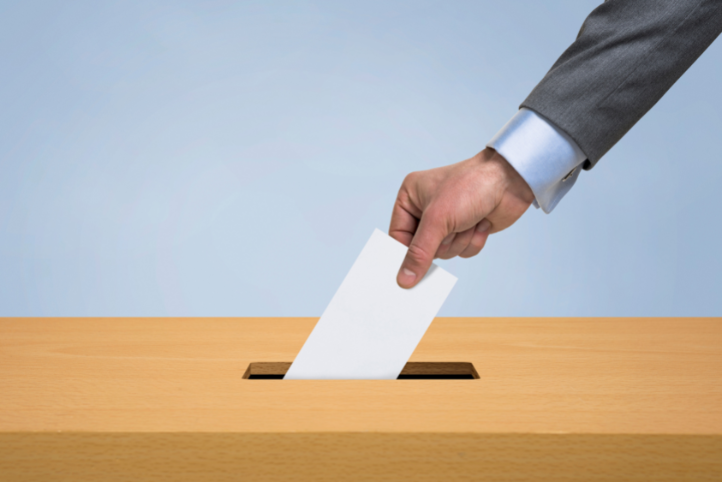 The ballots are in, and the votes have been counted for the California 2022 Midterm Election. The following summarizes the results of critical measures that Californians voted on earlier this month.

Backed by pro-choice groups and the California Democratic party, the amendment that states that California’s constitution will not be allowed to interfere with or deny a person’s right to abortion or contraceptives was passed.

These two measures, if they had been passed, would have created a big shift in California by introducing new types of gambling and using 10% of the profits to fund state education spending, homelessness, and gambling addiction programs.

Aimed at providing additional funding for arts and music education in public schools, the measure faced no official opposition.

Voted down by 70% of Californian voters and for the third time in three straight elections, this measure, if passed, would have mandated that a physician, nurse practitioner, or physician assistant be on-site and present during dialysis treatments at any of the state’s 600 outpatient dialysis facilities. Opponents of the measure stated that in addition to creating a financial burden on some clinics to the point of closure, the measure could also have made it difficult for patients to receive vital treatments.[1]

“In one of the highest-profile California midterm election results, Proposition 30 failed, despite the state’s commitment to climate action and its history of taxing the wealthy.” Source: Cal Matters.

This climate proposition, which would have imposed an additional 1.75% state income tax on Californians making more than $2 million a year, failed to win over voters, with 59% rejecting the proposal. These additional funds were aimed at helping to support the transition to zero-emission vehicles and aid in wildfire prevention efforts. The primary argument against the measure was that it would have raised the marginal tax rate on incomes to 15.05%, making it the highest rate in the nation.

Environmental opponents of the referendum, such as the Sierra Club, viewed the measure as falling short of mitigating climate change and cited concerns that funds set aside for wildfire prevention could be used to clear-cut California’s forests.[2] It was also thought that Proposition 30 could reduce state funding for public schools.

The measure to pass a law to ban flavored tobacco, as well as the sale of pods for vape pens, chewing tobacco, and menthol cigarettes, won 76.5% of the vote.

California’s FAIR Plan May Be In For A Change