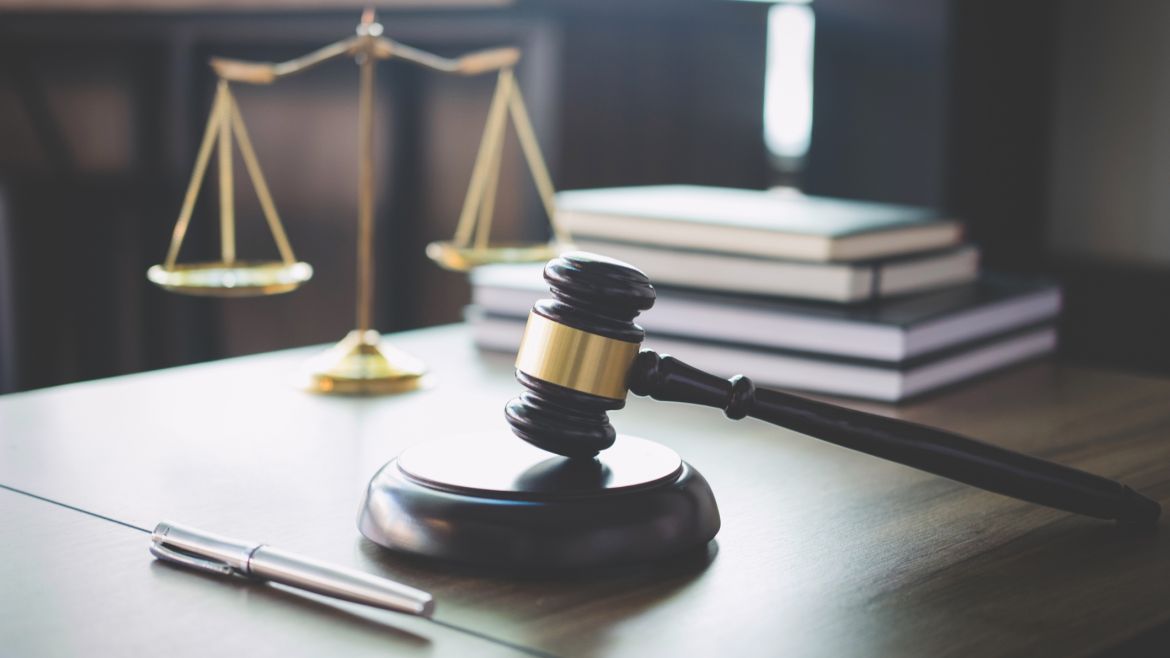 Insuring agreements can be very broad — often too broad. And while insurers use policy exclusions to effectively eliminate coverage for risks they are unwilling to insure, they may need to become even more precise when it comes to narrowing the scope of coverage for certain risks. A recent case article in the Insurance Coverage Law Center illustrates just how a policy exclusion that isn’t as specific as it should be can be interpreted in different ways.

In the case of Goldberger v. State Farm Fire and Casualty Company, the Goldbergers, who own a residential rental property, filed a $75,000 claim citing that their tenant allowed feral cats to access the property and cause accidental damage. The insurance company denied the claim, citing that the policy contained an exclusion for damage caused by domestic animals. Disagreeing with the verdict, the Goldbergers sued the insurance company, alleging breach of contract and bad faith.

The insurance company filed a motion to dismiss, arguing that under the policy exclusion that provided coverage for accidental losses caused by birds, vermin, rodents, insects or domestic animals, the damage caused by pets is not considered a covered loss. The court granted the motion citing that a cat — feral or not — is a domestic animal, and as such, the cats were acting as if they were domesticated. The court went on to motion that “a reasonably intelligent insurance consumer would understand the exclusion to unambiguously apply to damage caused by feral cats.” The Goldbergers filed an appeal.

On appeal, the court concluded that the term “domestic animals” as it was written in the policy was ambiguous because there were two conflicting interpretations — both of which were reasonable. The court reasoned that under a species-based definition, “The animal’s species is dispositive, meaning that its current habitat and whether a human provides care for the animal is irrelevant, but, under an individualized definition, the opposite is true.” An example would be a more nontraditional pet, such as a snake or bear, that when kept in a home is not considered a domestic animal under the species-based definition. However, when living with and being cared for by its owner, an animal may fall under the individualized definition.

In the end, the court ruled in favor of the individualized definition, arguing that it provides greater certainty to the insureds about their coverage and that the species-based definition leaves insureds to speculate about coverage under their policy. It concluded that the term domestic animal as used in the policy includes specific animals that are subject to the care, custody and control of a person. The court explained that the fact that the feral cats were permitted by the tenant to access the property was enough to demonstrate that the tenant exercised sufficient care, custody and control over the animals. Therefore, the cats were deemed domestic pets because they were kept and cared for by a person.

This is just one example of insurance companies using nonspecific terms when drafting policy exclusions. As more of these types of cases materialize, we’ll likely see more insurers revisiting policy exclusion terms that need to be further defined to prevent lawsuits and dissatisfied policyholders.