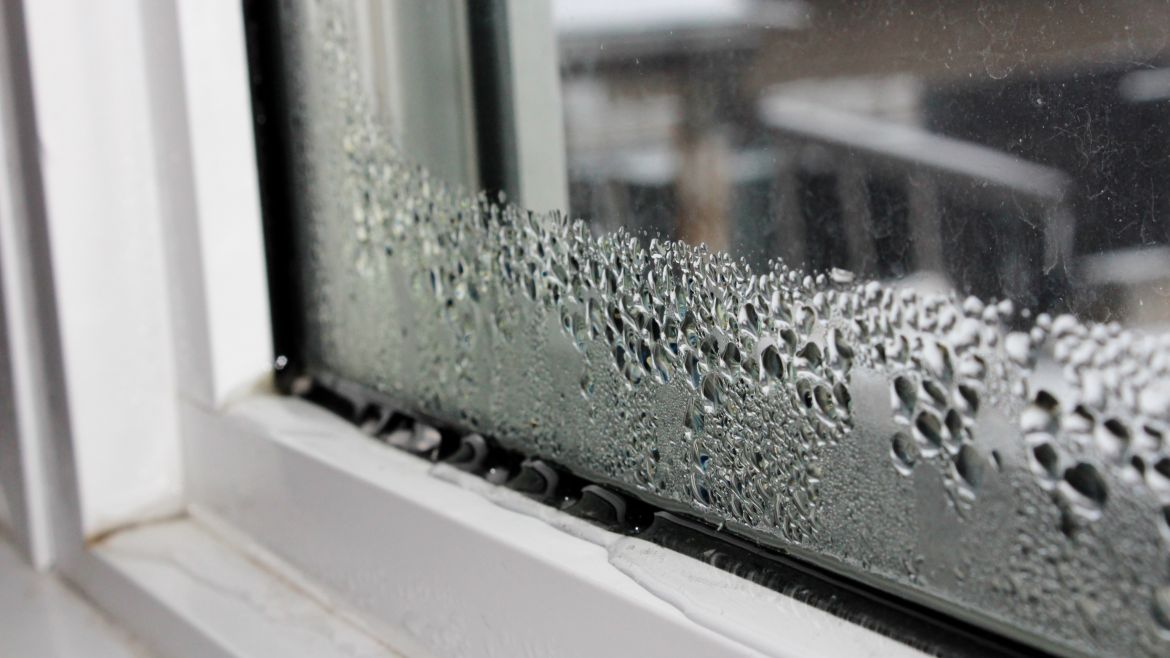 Parties to a construction or design contract can define their duties toward one another, in the event a third-party claim arising out of the working relationship is brought against one or both. In many cases, the terms of this type of agreement will require one party to indemnify the other, for money paid or expenses incurred, as a result of such claims. They may also assign one party, pursuant to the contract’s language, to be held responsible for the other’s legal defense when a third-party claim is made against the latter. Cases interpreting construction contracts are also used as support for indemnity claims between other parties to contracts, including contracts between insurance professionals.

When the windows fogged and leaked, owners of the 122 finished homes filed a lawsuit against JMP, Weather Shield and other participants in the project’s construction, including the framing corporation and the project’s primary subcontractor. The homeowners sued Weather Shield for strict products liability, negligence and breach of warranty. In addition, the project’s developer cross-complained against Weather Shield and the framer to recover attorney fees the company incurred while defending the suit and for indemnification for the claims made by the owners. This was in line with an agreement between the window manufacturer as the subcontractor, and the developer in which the window manufacturer promised the developer to “defend” actions brought against the developer “founded on claims growing out of the execution” of the window manufacturer’s work.

Weather Shield eventually succeeded in requesting that the homeowners’ strict liability claims be stricken, relying upon case authority holding that strict liability could not be asserted against subcontractors in a mass-produced housing project. A jury then found in favor of the window manufacturer on claims for negligence and breach of warranty, as well as on the developer’s claim for contractual indemnity against the subcontractor. Weather Shield argued that success released them from the obligation to defend the developer.

The court disagreed and found that the subcontractor would still be responsible for the attorney’s fees under the duty to defend, even if the underlying claim is ultimately determined to be meritless and no damages are owed under the indemnification aspect of the contract clause. The court determined per California Civil Code section 2778, a promise of indemnity against claims, demands or liability “embraces” the costs of defense. The court further clarified that under section 2778, the duty to defend is distinct and separate from the contractual obligation to pay an indemnitee’s defense cost. Even if ultimately determined the indemnitor was not negligent for the claims giving rise to the duty to indemnify, an indemnitor nonetheless has an immediate duty to defend the indemnitee upon a proper tender of defense.

Since then, Crawford, Civil Code section 2782.05 was amended, purportedly to limit application of Crawford, at least in the context of non-residential construction defect actions. However, Crawford still is regularly referenced by courts in California as the dominant authority when a contractual indemnitee seeks defense and indemnification from another entity who has expressly agreed to hold the indemnitee harmless.

Conclusion
When indemnity provisions exist in contracts, prompt tenders are essential to preserve the right to seek indemnity and defense costs because under Crawford, the indemnitor’s defense obligation is triggered immediately upon proper tender. Crawford remains the preeminent case and has been followed in many other cases, including Centex Homes v. R-Help Construction Co., UDC Universal Development, L.P. v. CH2M Hill, Valley Crest Landscape Dev. V. Mission Pools of Escondido, Inc., and various other unpublished cases where courts found an immediate duty to defend despite ultimate jury determinations that the indemnitor had not been negligent.

Can Security Guards Be Liable for Negligence?